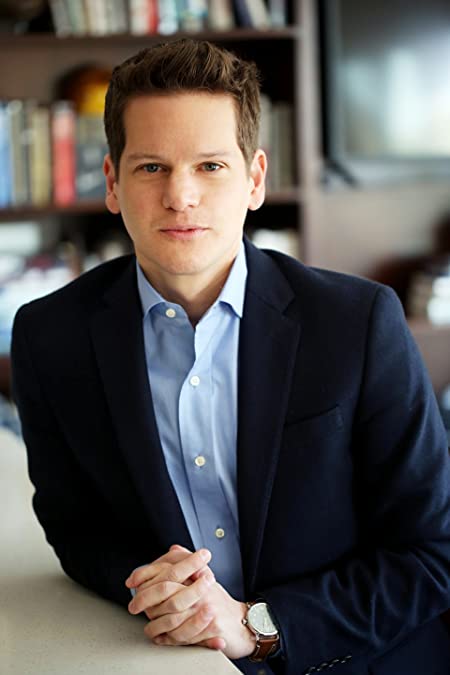 Graham Moore is a New York Times bestselling novelist and Academy Award-winning screenwriter. His screenplay for THE IMITATION GAME won the Academy Award and WGA Award for Best Adapted Screenplay in 2015 and was nominated for a BAFTA and a Golden Globe. The film, directed by Morten Tyldum and starring Benedict Cumberbatch and Keira Knightley, received 8 Academy Award nominations, including Best Picture.

Graham's first novel, THE SHERLOCKIAN (2010), was published in 16 countries and translated into 13 languages. It was called "sublime" and "clever" and "delightful" by the New York Times, "savvy" and "entertaining" by the Los Angeles Times, and lots of other nice things as well. Graham's second novel, THE LAST DAYS OF NIGHT will be published in fall 2016 by Random House.