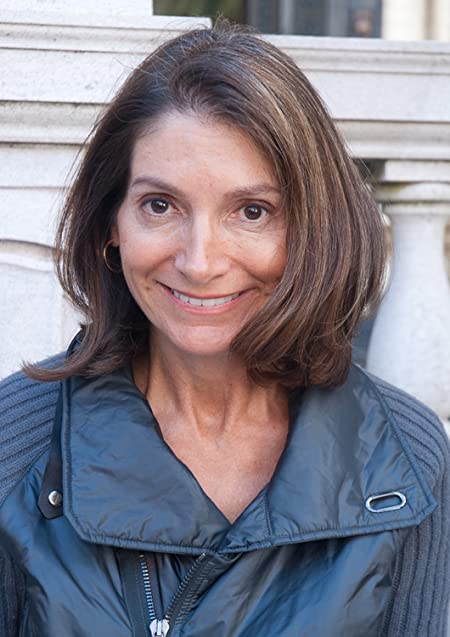 Katie Hafner was born in Rochester, New York, and has lived in more cities, towns and hamlets than she cares to count. She started writing about technology in 1983, the year the Apple Lisa was introduced. For nearly a decade, she wrote about technology for the The New York Times's Circuits section. She currently writes on healthcare topics for the paper's Science section. She has also written for Newsweek, BusinessWeek, Esquire, Wired, The New Republic, the Huffington Post and O Magazine. Her sixth book, Mother Daughter Me, a memoir, was published by Random House in July 2013.